MikroTik is one kind of router device, MikroTik is a Latvian manufacturer of computer, networking equipment and it has a lot of features. MikroTik router is a device that onward data packets on networks. 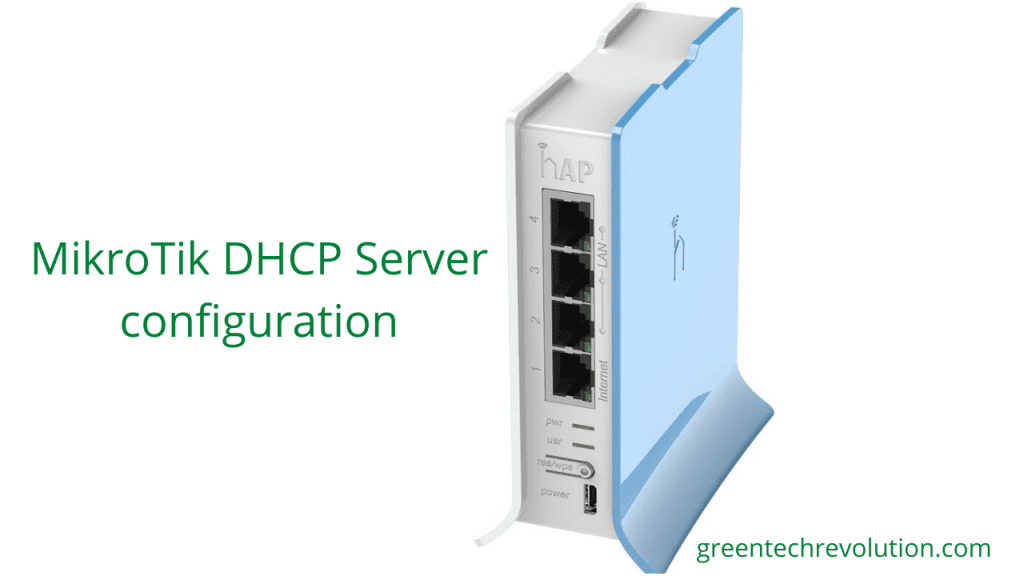 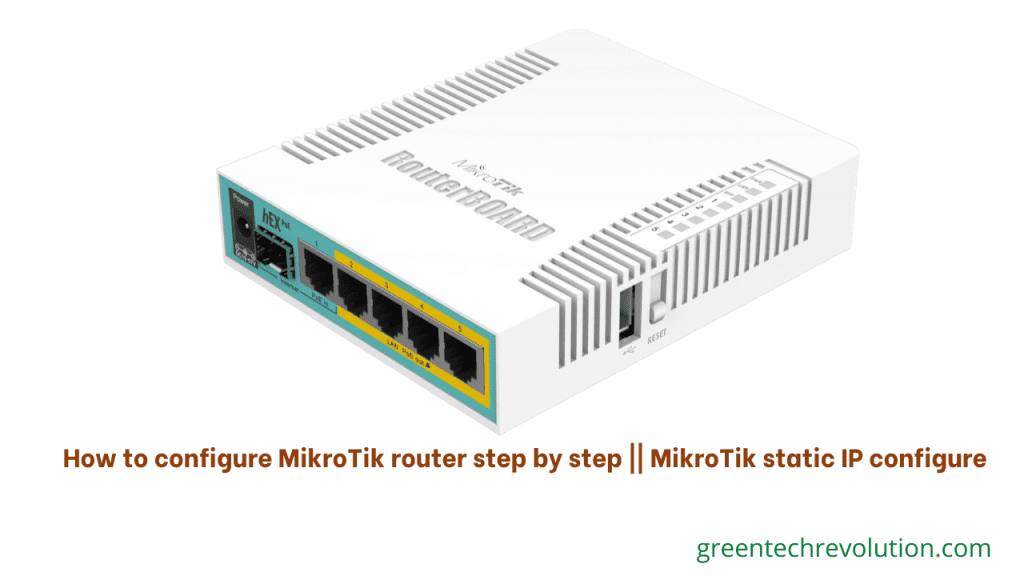