A network consists of two or more computers come together and exchange information this process is called Network. A minimum of two computers is required to network.

Network Can be divided into three parts:

Local Area Network (LAN): A network of different computers located in the middle of the same building is called a local area network. The data transfer speed of this network is 10 Mbps. The devices used in this network are repeater, hub, network interface etc.

Metropolitan Area Network (MAN): An interface consisting of several LANs located within the same city is called a metropolitan area network. Such networks can extend up to 50-65 miles. This network data transfer speed is gigabit per second. The devices used in such networks are switches, routers, and microwave antennas etc.

WAN(Wide Area Network): The network formed with remote LANs is called wide area network. The data transfer speed of such a network is 57 kbps to 1.544 Mbps. The speed of the WAN is slowly changing. Devices used in such networks are routers, modems,etc.

Now we will discuss Basics Networking:

Topology: A topology is a catalog of how computers are connected to a network. Topology plays a special role in network design. Topology can be of different types such as bus topology, star topology, ring topology, mesh topology etc.
Below are the different topologies:

A network cable is a cable that is used to send data from one computer to another.

Different types of cables are used for networking.

Coaxial cable: Coaxial cable is used in some local area networks. There are different types of coaxial cable. Such as- 50 ohms (RG-6, RG-11 RG-57), 65 ohms (RG-59), and 93 ohms (RG-72). The price of this cable is much lower.
There is an EMI(Electromagnetic interference) problem because it is made by copper.

Glass has been used as media rather than copper wire in this cable. As a result, there is no electromagnetic interference. The data transmission speed of this cable is much higher. There are two types of fiber optic cables. Single-mode fiber and multimode fiber. The main disadvantage is that the price is too high and difficult to install.

A repeater is a device that is used to amplify a signal. If you amplify that signal using a repeater before it has covered a distance of 185 meters, it can go a further 175 meters. It works on the physical layer of the OSI model.

A hub is a repeater with multiple ports. It works with electric signals. The hub does not have a headache with the network address or the MAC address of the network adapter. It also works on the physical layer of the OSI model.

A bridge is a device that connects multiple network segments. It creates bridging tables to keep track of different devices in each segment. It works on the data link layer of the OSI model.

A switch is a bridge with multiple ports. It stores a list of MAC addresses for each node. It works on the data link layer of the OSI model.

Routing is the process of sending data from one network to another. And the device used for routing is the router. It works on the network layer of the OSI model.

The gateway is the device used to connect different types of networks. It translates the protocol. It works in 6 layers of the OSI model.

I am ending the Basic Networking tutorial here today. Our next tutorial is the OSI model. 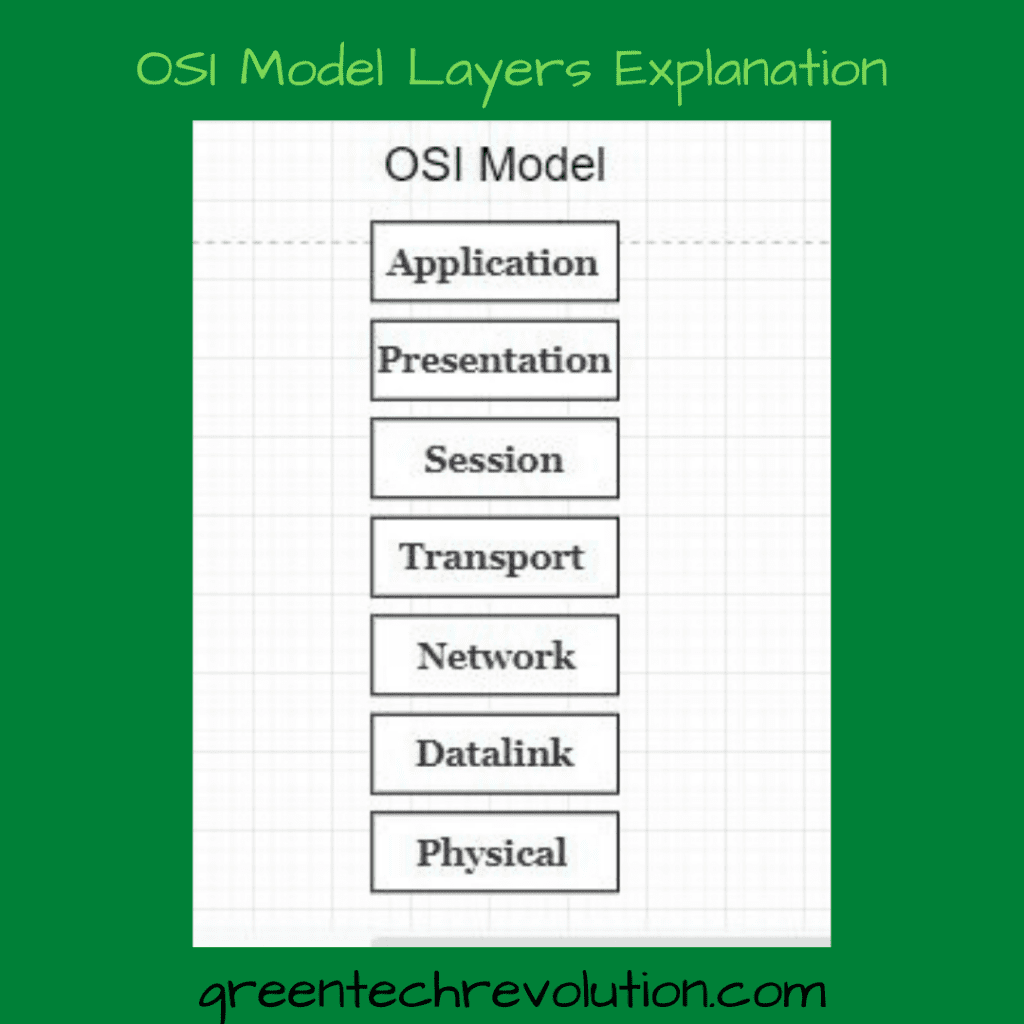