There are some rules to ensure that the data can reach the destination without any problem while moving from the source to the destination. These rules are called protocols. And the model that has been created by combining these protocols is called OSI model. This model is determined by ISO.

The OSI model is divided into seven layers. The levels are: 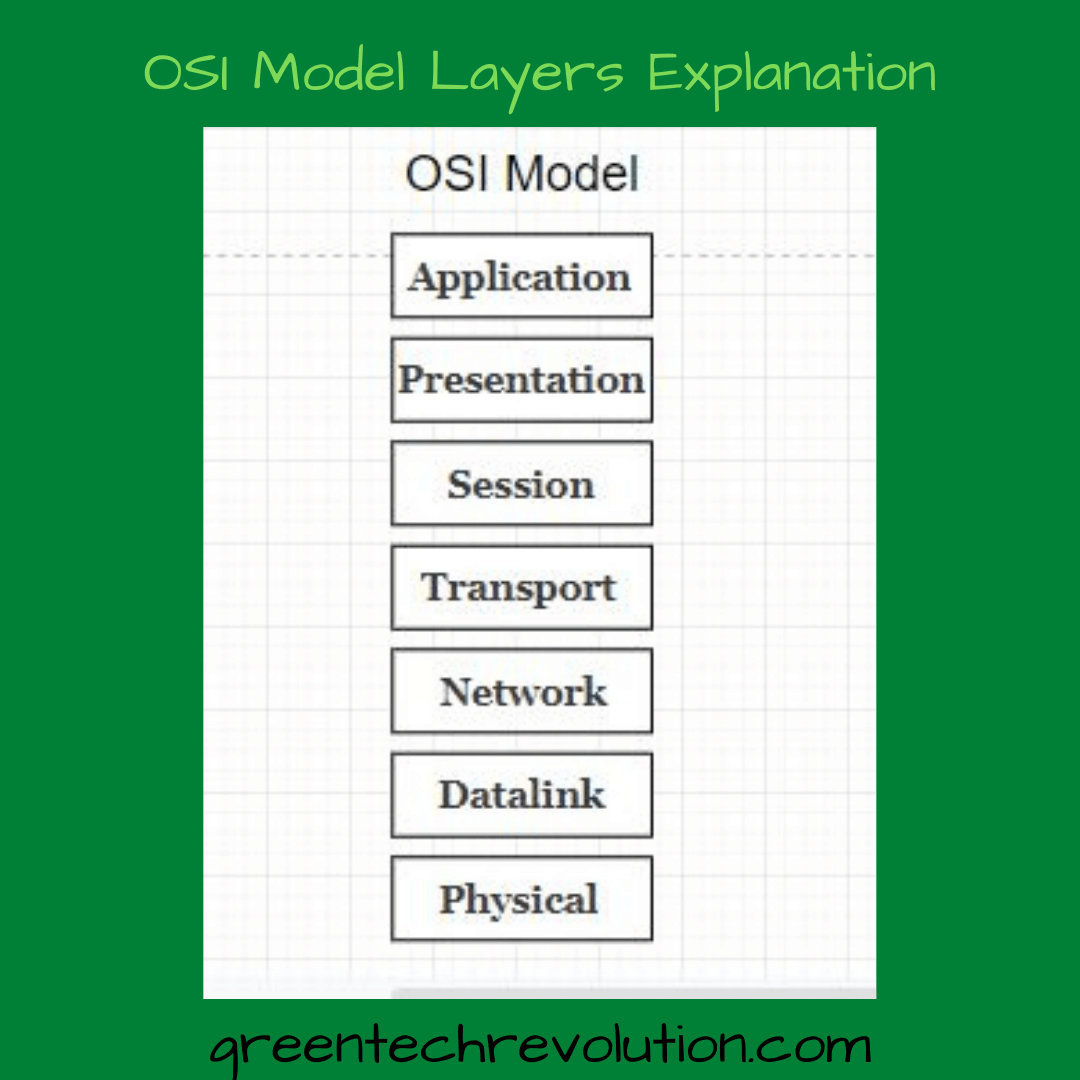 Presentation layer acts as a data translator for network services. The functions that this layer does are data conversion, data compression, decryption, etc. The data formats used in this layer are .jpg, .mpeg etc.

The function of the session layer is to establish a connection between the source and the destination device, control that connection, and disconnect at the end as needed. Three types of controls are used to send data.

Simplex: In Simplex, data flows in one direction.
Half Duplex: In the Half Duplex system, when the data flow on one side ends, the data on the other side flows.
Full duplex: In full duplex method data can flow in both directions simultaneously.

4th layer of the OSI model is the transport layer. The function of this layer is to ensure that the data received from the session layer is reliably transmitted to another device. There are two types of transmissions used to reach this layer of data:

B. Connection less
The sender does not make a medium connection of the signal with the receiver before sending the data in connection less oriented. This happens in the case of UDP.

The job of the network layer is addressing and packet delivery. This layer adds the network address to the data packet through encapsulation. In this layer the router is used and the routing table is created.

This is the 2nd layer of OSI model. The function of the datalink layer is to transmit data from one device to another through the physical layer without any errors. This layer creates a logical link between the two devices. This layer converts the data into frames.

The lowest layer of the OSI model is the physical layer. This layer determines in what way the signal will be transmitted from one device to another, what will be the electric signage or data bit format, etc. Data is transferred bit by bit in this layer. The devices used in this layer are hubs, switches etc.