What is the difference between Wi-Fi and WPS Confused about it? Wi-Fi and WPS are two terms that often come up when talking about wireless networks. It can be confusing to understand the difference between the two, so let’s examine them in more detail. Wi-Fi is an abbreviation for Wireless Fidelity and it’s a type of wireless local area network (WLAN) technology which allows devices like computers, laptops, phones, tablets, etc., to connect to each other and access the internet without using cables or wires. WPS stands for Wi-Fi Protected Setup and it’s a standard protocol used by most modern routers to allow users to quickly establish a secure connection with their router. This makes it easier for users who don’t want to go through the hassle of setting up their network manually. 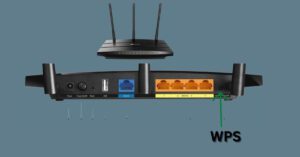 Wi-Fi is a technology commonly used for wireless communication. It enables devices such as computers, smartphones, and tablets to connect to the internet without using cords or cables. Wi-Fi stands for Wireless Fidelity and uses radio frequency (RF) waves to send data between two points. It operates in the 2.4 GHz frequency band and supports speeds of up to 54 megabits per second (Mbps).

Wi-Fi networks are typically secured with a code that must be entered by each user who wants access. This allows users to keep their network secure from unauthorized access while still allowing them quick and easy internet access when they need it. The Wi-Fi standard is constantly being improved, leading to faster connection speeds and better range over time.

The term WPS stands for Wi-Fi Protected Setup, and it is a wireless networking protocol created by the Wi-Fi Alliance. Its purpose is to provide an easier way to connect devices such as computers, printers, and other electronic devices to a wireless network. WPS simplifies the process of setting up a secure wireless connection between two or more devices by providing quick and easy setup methods that don’t require in-depth technical knowledge of network security protocols.

WPS works differently than regular Wi-Fi connections in that it makes use of either an 8 digit pin code or button pushing method which then sets up the device with a secure encryption key without having to enter any further information into the device itself. The user does have the option of entering additional information about their specific network should they choose to do so but this isn’t necessary for basic connectivity needs.

What Does Wi-Fi Do?

Wi-Fi and WPS are two technologies commonly used in modern day households. Wi-Fi, or Wireless Fidelity, is a system of connecting multiple computers and other devices to the internet without requiring wires. WPS, or Wi-Fi Protected Setup, is a feature available on some routers that allows for easier connection to existing networks. But what does Wi-Fi actually do?

Wi-Fi essentially provides an easy way to access the internet from any device with compatible capabilities. By setting up a wireless network in your home you can connect any number of laptops, tablets, smartphones and other devices to the same network and share information between them quickly and conveniently. This makes it possible for everyone in your household to access the web on their own device without having to purchase additional hardware such as Ethernet cables or modems.

What Does WPS Do?

Wi-Fi has become an essential part of everyday life and is frequently used to connect to the Internet. However, Wi-Fi is not the only way to access the web. Wi-Fi Protected Setup (WPS) is an additional technology designed to make connecting devices securely easier for users. This article will discuss what WPS does and how it differs from regular Wi-Fi networks.

In short, WPS allows for a simple setup process that involves entering a PIN code or pressing a button on both the router and device being connected in order to establish a secure connection between them. This makes setting up devices with your home Wi-Fi network more straightforward than it would be without WPS, as there are no complicated steps such as manually entering SSID information or creating encryption keys.

Differences Between Wi–Fi and WPS

Wi-Fi and WPS are both wireless technologies used to connect devices, but they have distinct differences. Wi-Fi is the most commonly used type of wireless technology, allowing devices to communicate using radio waves over a wide range of distances. This type of connection is often used to access the internet and can be found in homes, businesses, schools, and other public places. On the other hand, WPS stands for Wi-Fi Protected Setup and is a type of security measure designed to make it easier for users to securely connect their devices to a wireless network. This protocol provides an added layer of encryption which helps protect any information transmitted over the network from hackers or other malicious individuals. In addition, it simplifies the process for connecting new devices since all users need to do is enter a single code or press a button on their router in order to gain access.

Wi-Fi is a standard for connecting to local area networks (LANs) without wires or cables. It can be used to connect computers, phones, tablets and other networked devices together using radio frequencies in the 2.4 GHz or 5 GHz bands. On the other hand, WPS stands for “Wireless Protected Setup” and is an easier way to set up a secure connection with supported devices such as routers, printers and cameras. WPS creates an encrypted connection between two devices by exchanging security keys over radio signals instead of manual configuration.

What are the benefits of WPS?

Wi-Fi and WPS (or Wi-Fi Protected Setup) are two terms that you might hear a lot in the world of wireless networking, but what is the difference between them? Wi-Fi is the actual wireless network technology used to connect devices like phones, tablets, and computers to the internet. On the other hand, WPS is a security standard that helps make it easier for users to securely connect their devices to a wireless network.

Wi-Fi networks use radio waves to transmit data between two or more devices. This enables users to access both local networks as well as public internet connections without having to plug in any cables. WPS uses a push button system or an 8 digit pin code which helps simplify the process of connecting your device securely with minimal effort from you.

Wireless networks are becoming increasingly popular as they offer a convenient way to access the internet. However, there are security considerations that must be taken into account when setting up a Wi-Fi network. Understanding the differences between Wi-Fi and WPS is an important step in ensuring your wireless network is secure.

Wi-Fi stands for Wireless Fidelity and provides users with a wireless connection to the internet. WPS stands for Wi-Fi Protected Setup and is designed to make it easier for users to configure their wireless devices with minimal effort. It also provides greater protection against unauthorized access to your network by using encryption techniques such as WPA2 or WPA3. While both offer similar levels of protection, understanding how each one works can help you make sure your network is safe from hackers and other malicious users.

Wi-Fi and WPS (Wi-Fi Protected Setup) are both common terms used in networking, but many people don’t know the difference between them. Wi-Fi is a type of wireless technology that allows devices to connect to the internet without any wires or cables. WPS is a method of connecting devices to Wi-Fi networks using a PIN or button press. The main difference between Wi-Fi and WPS is that Wi-Fi enables your device to access the internet while WPS simplifies the process of connecting your device to an existing network.

When it comes to setting up a wireless network, you can use either Wi-Fi or WPS depending on what devices you want to connect. 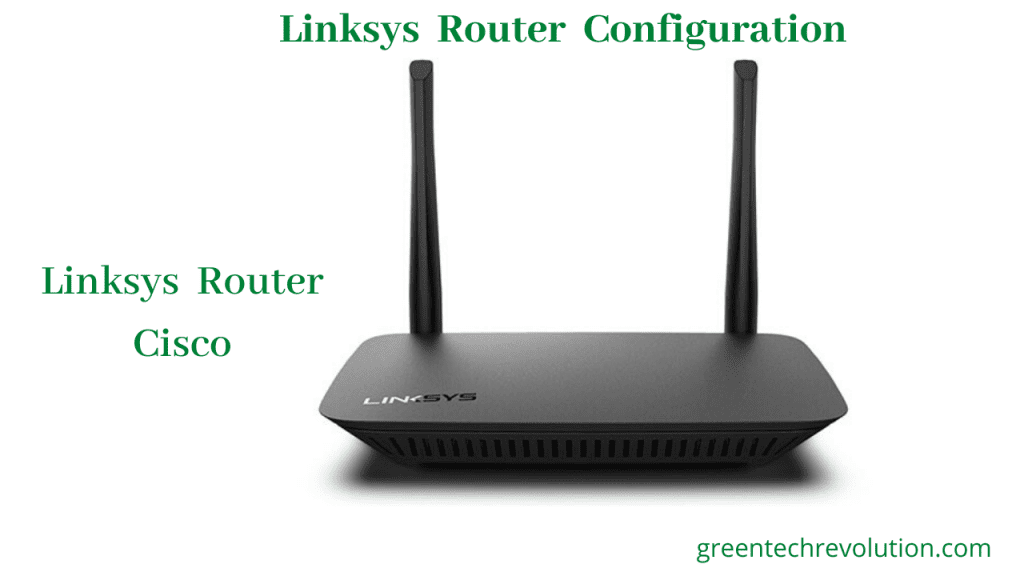 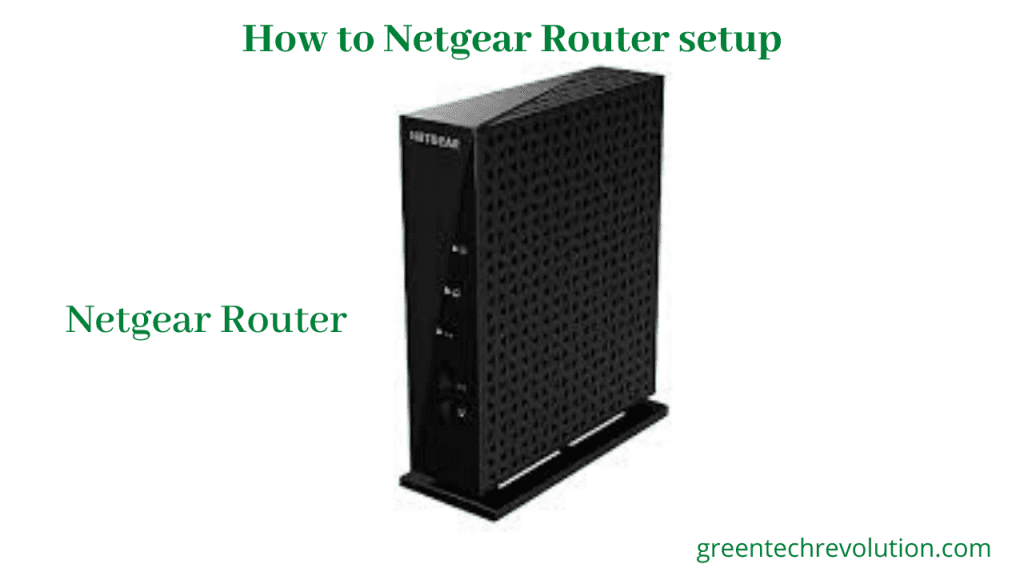 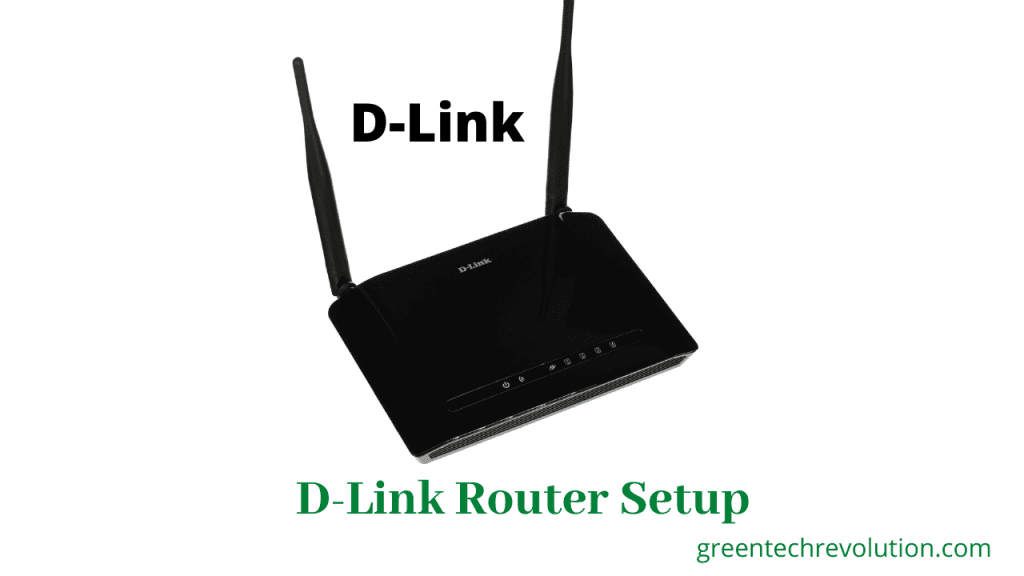 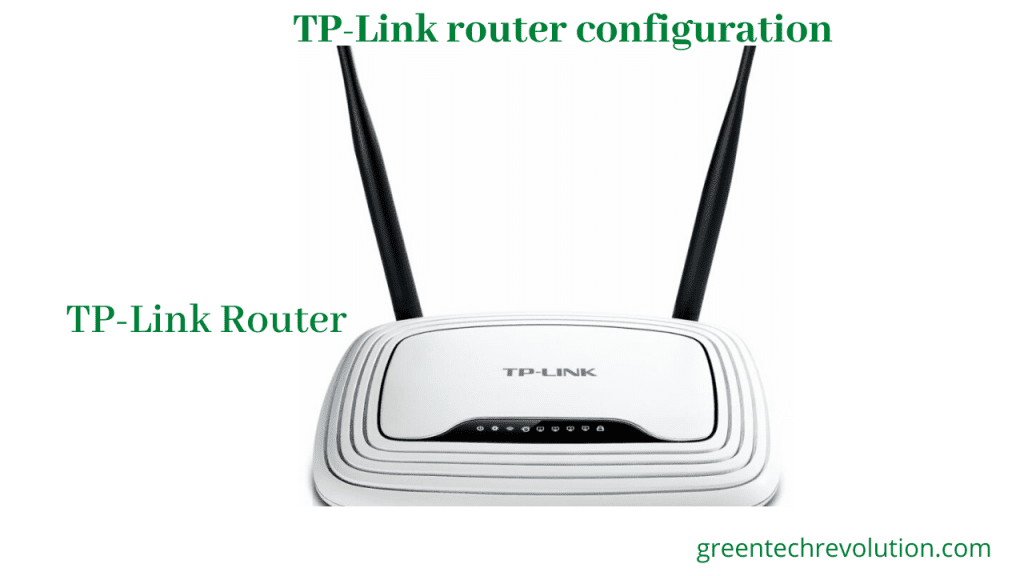