How Do Routers Determine the Best Path? Routers are the devices that connect our computer networks and enable us to communicate with each other. They use complex algorithms to determine the best path for data packets to take between two devices, based on a number of factors such as latency, jitter, bandwidth and cost. In this article, we’ll take a look at how routers make these decisions and how you can influence their behaviour.

If you’ve ever wondered how your computer knows which path to take when it’s sending information across the Internet, you’re not alone. It’s a common question, and the answer has to do with routers. Routers are devices that connect networks together.

They use special algorithms to determine the best path for data to take from one network to another. The algorithm takes into account factors like cost, delay, and reliability when making its decision. In most cases, there is more than one possible path that data could take from one router to another.

The router has to choose which path is best based on the factors mentioned above. This process is called routing. Routing is a complex topic, but understanding how routers make decisions can help you understand why your computer sometimes takes a different path than expected when sending data across the Internet.

How Do Routers Determine the Best Path

Routers are devices that connect two or more computer networks. They use special algorithms to determine the best path for data packets to travel from one network to another. The best path is typically the shortest path, but other factors can also be taken into account, such as network congestion and available bandwidth.

What Factors Do Routers Consider When Choosing a Path

Routers are devices that connect two or more computer networks. When a router receives data packets, it must choose the best path to send them on so that they reach their destination quickly and efficiently. There are several factors that routers consider when choosing a path, including:

1. Bandwidth: The amount of bandwidth available on a given link is one of the most important factors in determining how much data can be sent over it. If a link has high bandwidth, then it can handle large amounts of traffic without becoming overloaded.

2. Latency: This is the time it takes for a packet to travel from its source to its destination. Low latency is important for real-time applications such as voice and video conferencing, where every second counts.

3. Reliability: Routers need to be able to rely on links in order to send data packets over them. If a link is not reliable, then packets may be lost or corrupted along the way, which can lead to delays or errors.

4. Cost: In some cases, the cost of using a certain link may be considered when routing decisions are made. For example, The priority can be set, the route can be defined in which direction it will go, if the priority is low, the route will go in that direction.

Why is It Important for Routers to Choose the Best Path

It is important for routers to choose the best path because it helps to ensure that data packets are delivered efficiently and effectively. When a router chooses the best path, it takes into account factors such as traffic congestion, distance and available bandwidth. By choosing the best path, routers can help to avoid delays in data delivery and improve overall network performance.

Routers are devices that connect two or more networks and forward packets between them. A packet is a unit of data that has a destination address and is routed through the network to its destination. Routers use various algorithms to determine the best path for each packet. 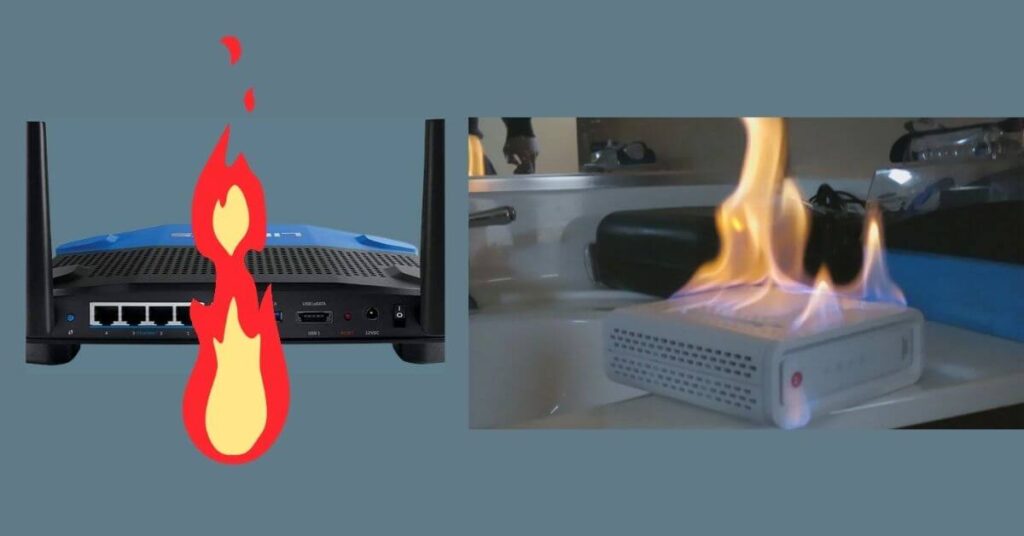 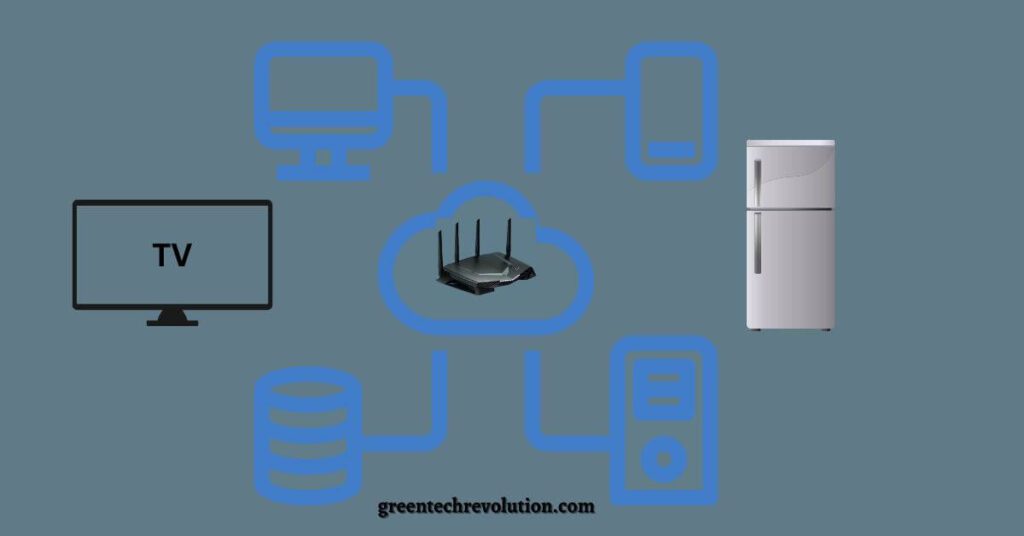 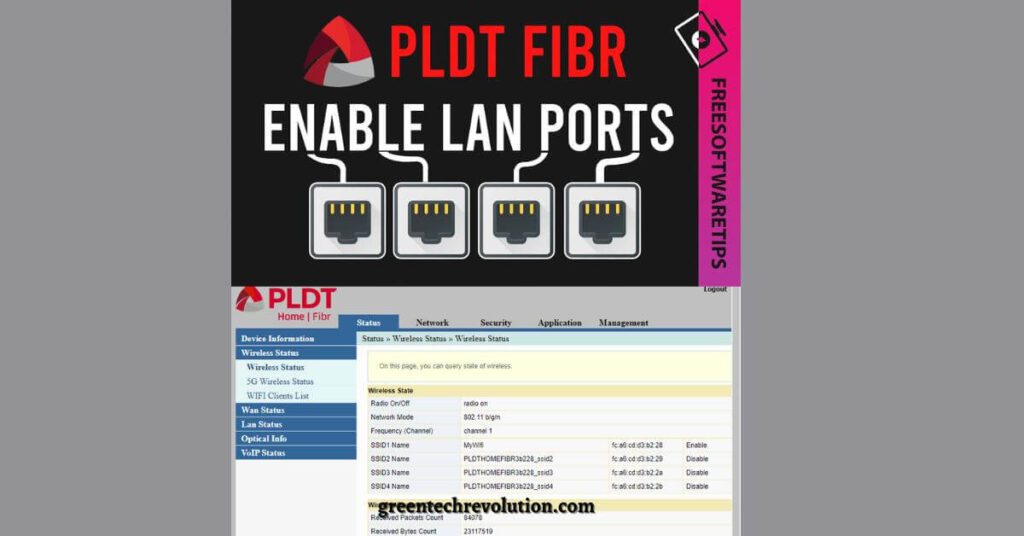 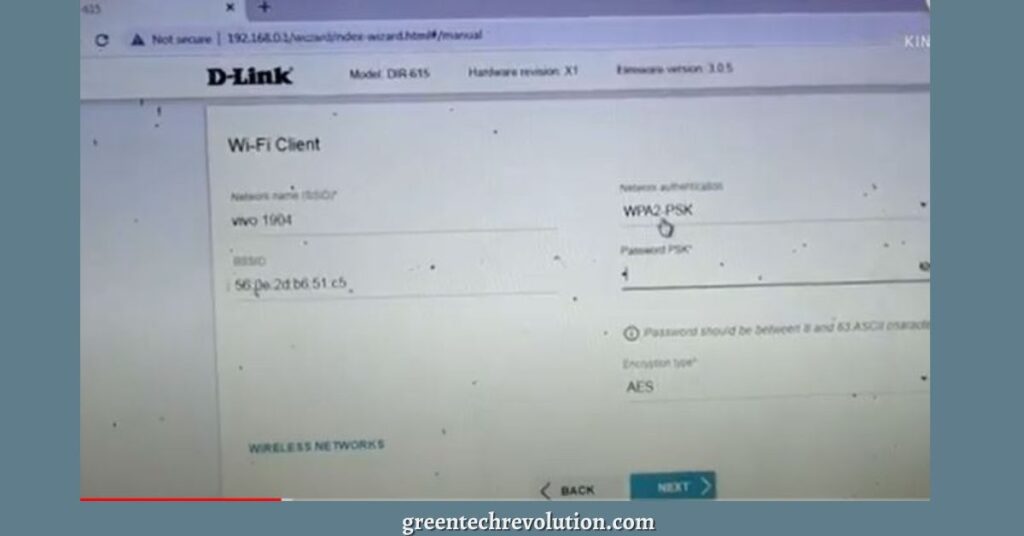